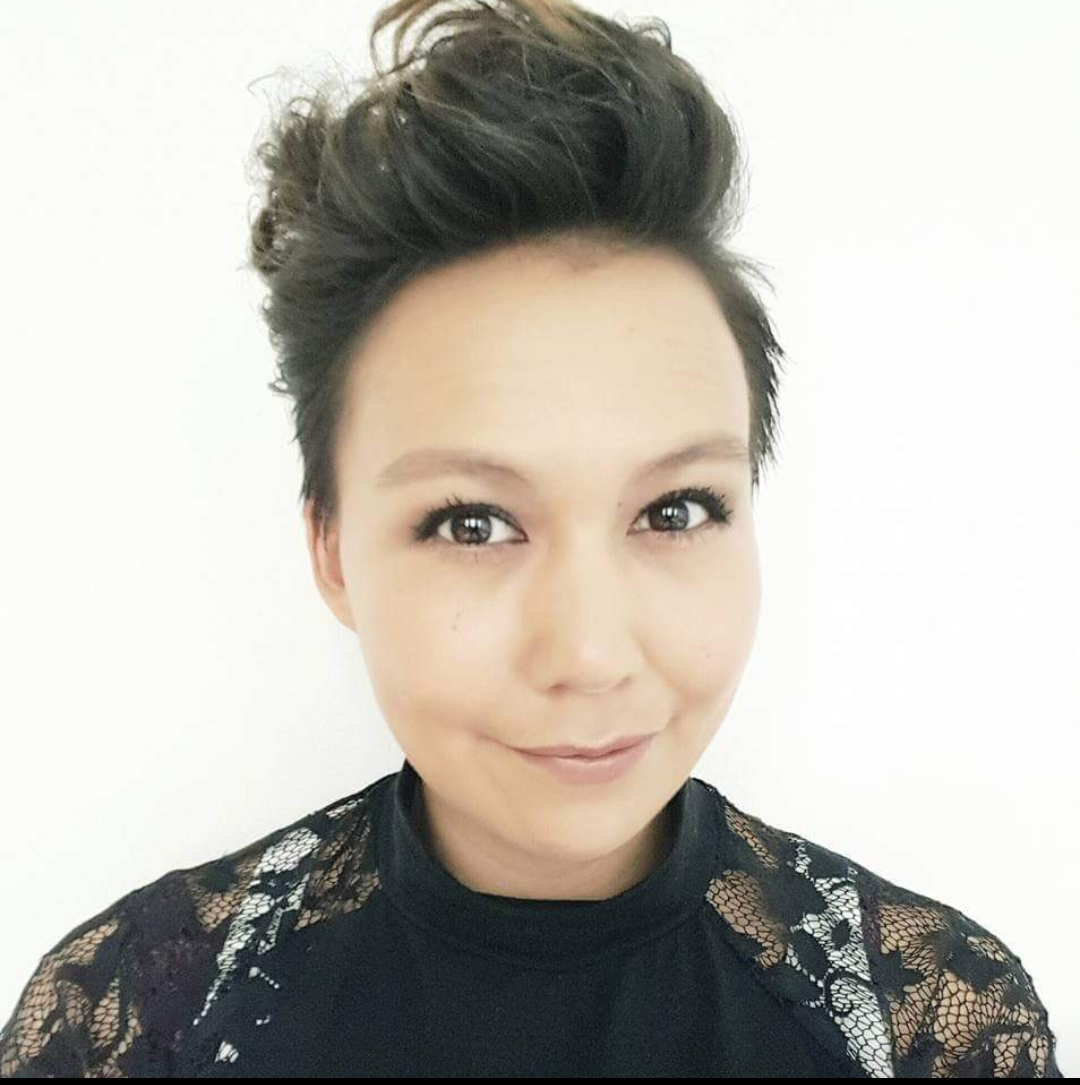 Kistannguaq​ ​Simonsen​
Chef at Restaurant of Hotel Kangerlussuaq, right on the Arctic Circle

Kistannguaq​ ​Simonsen​ ​ was ​born​ ​and​ ​raised​ ​in​ ​Greenland. She is trained chef educated at INUILI, Greenland Cooking School and at the Aalborg Technical School in Denmark. Very early on, she discovered her interest for gastronomy.

Since February 2016, she has been a cook at the Restaurant of Hotel Kangerlussuaq, right on the Arctic Circle, where head chef, Jeppe Ejvind Nielsen and head of the hotel restaurant, praise her talents. Before working in Kangerlussuaq, she worked in Katuaq ́s restaurant & café in​ ​Greenland’s​ ​capital​ ​as​ ​well​ ​as​ ​in​ ​the​ ​most​ ​northerly​ ​​ ​four star hotel,​ ​Hotel​ ​Arctic,​ ​Ilulissat.

With each dish, Kistannguaq invites you to experience her culture and heritage. In Greenland, people love to share meals, whether at a traditional Kaffemik or at a four star restaurant. Her cooking styles and personality represent the harmony that exists in modern Greenland between tradition and sustainability.